The Kenda Tennessee Knockout is one of the toughest off-road races in America and Red Bull TV shows you just how brutal the event is. Nearly 200 riders started the competition and only 13 of those qualified through the eliminations races to compete in the main event. American Cody Webb rode his KTM to the win for the fourth time in six years but there was a lot of spectacular action on the Tennessee rocks and hills. 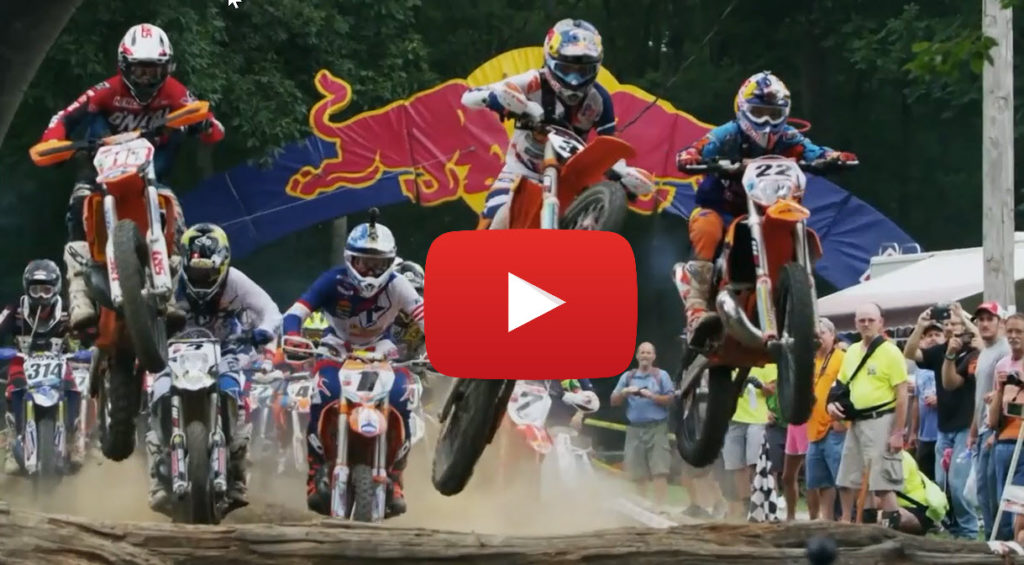 Results for the 2016 Kenda Tennessee Knockout, presented by Moose Racing and SRT:

The 2017 Kenda Tennessee Knockout will take place on August 12-13 at the Trials Training Center.