The Trials Training Center in Sequatchie, Tennessee will host the sixth annual KENDA Tennessee Knockout on the weekend of August 20–21, 2016. The event has become one of the premier off-road motorcycle races in the United States, attracting some of the best racers from around the world.

Tennessee’s Mike Brown won the first two KENDA Tennessee Knockout events and California’s Cody Webb took the title in 2013, 2014 and 2015. In 2015, Webb had an epic battle with Great Britain’s Jonny Walker to take the win. Walker is arguably the world’s best Extreme Enduro racer so it was a big win for Webb. Walker said that he enjoyed the challenge and vowed to be back with his Red Bull KTM to take on Webb again in 2016. You can expect that these two riders will be joined by a large group of top off-road racers looking to conquer the tough conditions at the TKO.

The 2016 event will take place just one week prior to the AMA EnduroCross event in nearby Atlanta. So it is expected that more of the top EnduroCross riders from the west will be able to make the long trip to the east coast to compete in both events. The expert riders will again be competing for a $10,000 purse.

The top off-road racers from around the world will be invited to compete and amateur riders can race on Saturday with the top finishers earning the opportunity to move on to the Sunday Expert Knockout rounds. On Sunday, the riders will compete in a very tough and spectator friendly multi-round format.

Cody Webb came out on top of an epic battle with Jonny Walker to take the 2015 KENDA Tennessee Knockout win. Photo: Larry Mayo: 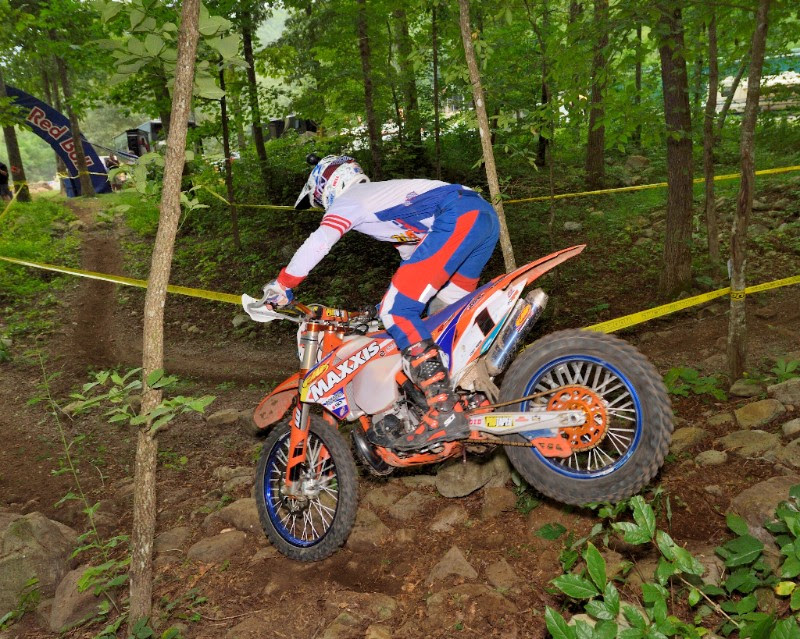 Jonny Walker has been almost unbeatable in 2015 but had to settle for second at the Tennessee Knockout. He said he will be back looking for a win in 2016. Photo: Larry Mayo. 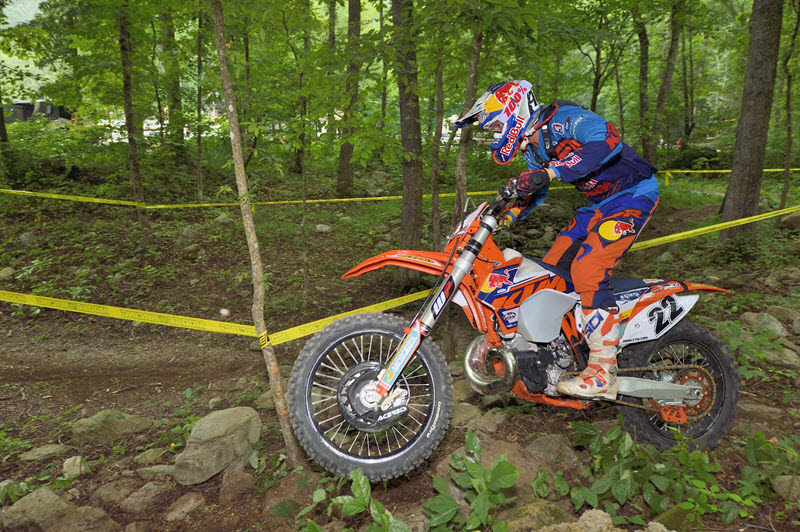 Taylor Robert had a solid day, setting the fastest time in two of the Knockout rounds but an early mistake in the main event took him out of contention for the win. But he recovered to round out the podium. Photo: Ryan Brehob. 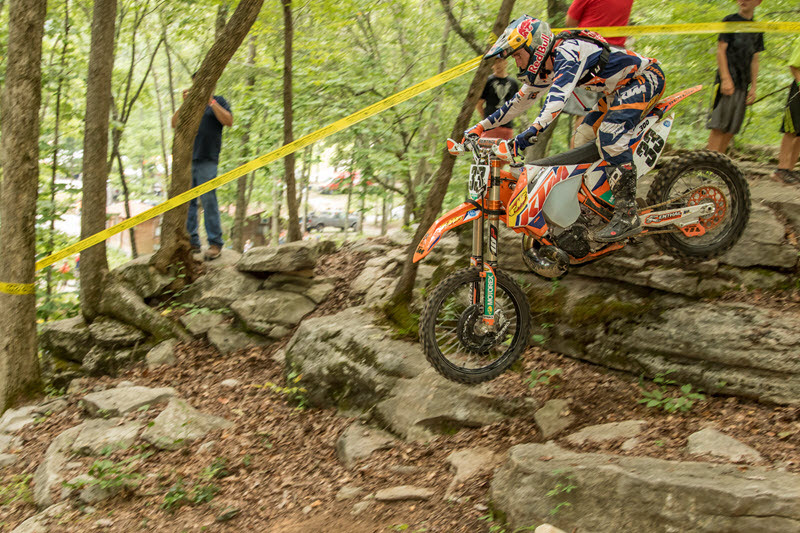