The RPM KTM duo of Cody Webb and Ty Tremaine have confirmed that they will be back at the 2015 KENDA AMA Tennessee Knockout looking take the top podium spots. Webb, the two-time defending TKO race winner and 2014 GEICO AMA EnduroCross champion, will certainly be the favorite but nothing will be easy on the Trials Training Center terrain. 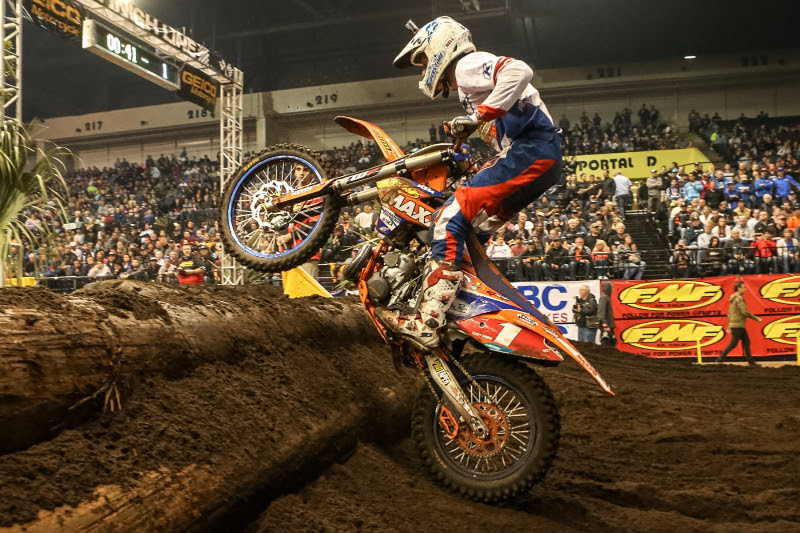 “I’m super excited about returning to the TKO this year. It’s a great event and has been gaining popularity and exposure” Webb said. “The terrain is perfect for an extreme event. Add in the high temperatures, high levels of humidity and the likely possibility of a thunderstorm rolling in, this race has all aspects of an extreme enduro,” Webb continued.

Ty Tremaine, Webb’s FMF/RPM/KTM Team Maxxis teammate, may be the biggest challenger. The nineteen year old Nevada resident won the 2015 FIM SuperEnduro Junior championship to back up his 2014 GEICO AMA EnduroCross Junior title so he is certainly the top young rider coming up. Tremaine was in line for a top finish at the 2014 TKO until a last lap mechanical issue dropped him to eleventh. 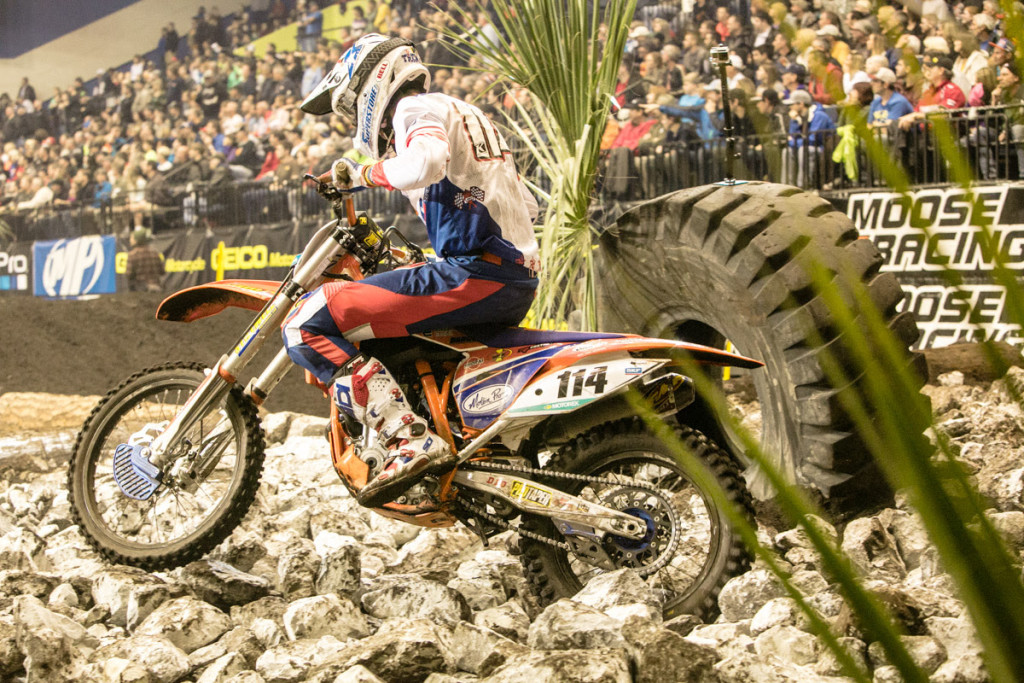 “The TKO’s a really fun event especially coming from the west coast because the terrain is so much different and the weather can change in the blink of an eye” Tremaine said. “It is one of my favorite races of the year and not only does it take skill but it is one of the most physically demanding races as well. I’ve been training really hard and riding a lot to prepare myself and I’m hoping for a solid result” Tremaine concluded.