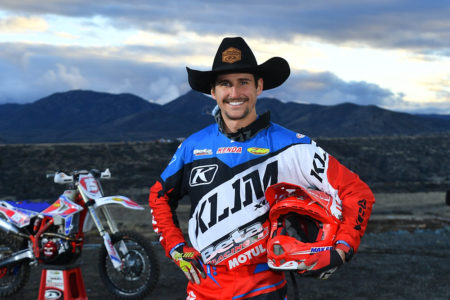 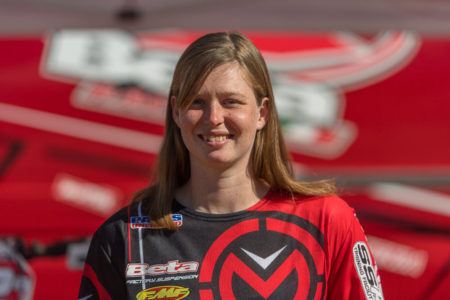 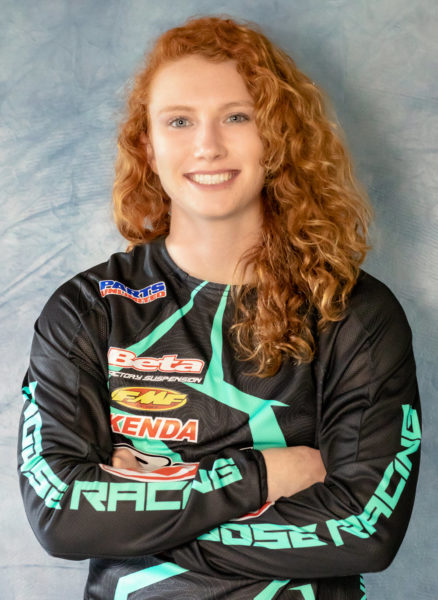 The Appalachian Offroad Motorcycle Company (@aomcmx) is one of the premier motorcycle dealerships and parts/accessories/gear suppliers in the country.

The West Virginia based company has partnered with the Kenda Tennessee Knockout to provide an increased purse for the Women’s class for 2018. The women will be aiming for an AMA Grand Championship #1 plate and a $2,000 purse. The winner will take home $1,000. The top three finishers will also earn the opportunity to compete in Sunday’s pro class.

Indiana’s Rachel Gutish (@rachel_gutfish) won the women’s class in 2015 and 2016 and California’s Morgan Tanke (@mtanke31) took the number one plate in 2017. A lot more women have already signed up for 2018 so it should be an exciting event. The women will compete in a Saturday morning qualification round and then their main event will take place on the short course on Saturday afternoon.

“We are really excited about getting involved with the Tennessee Knockout,” said Jamin Jones, the AOMC CEO. “We have heard a lot of great feedback about the TKO from our customers and feel that it is a great event to help grow the interest in Extreme Offroad racing in the US.”

The eighth annual Tennessee Knockout (TKO) will take place on the weekend of August 18-19 with the amateur riders chasing the AMA Grand Championship on Saturday and the pro riders competing on Sunday. The TKO has become one of the premier off-road events in the United States, attracting the top US and international riders. The 2017 TKO podium included American Cody Webb, the UK’s Graham Jarvis and Spain’s Mario Roman.

The 2017 Kenda Tennessee Knockout, presented by Moose Racing and SRT Offroad, will again include a separate Women’s class to compete on Saturday. Women entries will ride a morning qualifier race that they must complete in order to race the Women’s only, multi lap main event on a special short course in the afternoon.

Rachael Gutish (@rachel_gutfish) has dominated the Women’s race the past two years but Beta’s Morgan Tanke (@mtanke31) has already confirmed that she will be attending for the first time. Like Gutish, Tanke is a multi-time EnduroCross main event winner and both have proven capable of competing at the top level of tough off-road events, even competing against the men.