TKO hats and 2020 TKO t-shirts are available to order online from our friends at Label Industries. 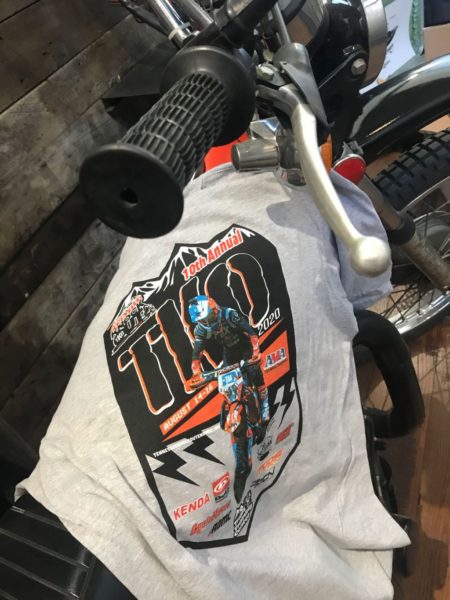 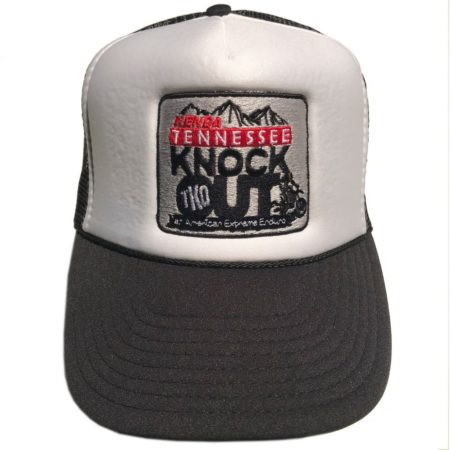 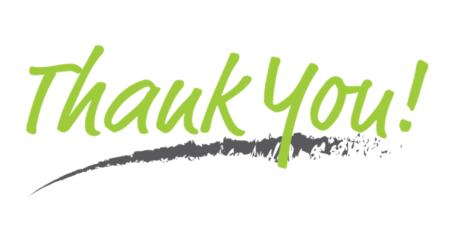 On behalf of the organizers and promoters of the 2020 TKO, we would like to express our deepest gratitude to all of the riders, sponsors and the many volunteers for your support of the 10th Annual Kenda Tennessee Knockout.

Although our fan turnout was considerably lower than in previous years, the 2020 TKO was still a success because of each of you. We look forward to the 2021 TKO and hope you will all be able to attend.

Once again, thank you all for your support and wish you all the best for the remainder of the 2020 racing season.

In addition to the pro racing, the Kenda Tennessee Knockout serves as the AMA Amateur Extreme Enduro Grand National Championship and nearly 300 riders entered the amateur classes to take their shot at earning a number one plate. The top thirty amateur riders also earned the chance to compete with the 26 pre-qualified pro riders.

Sunday’s format consisted of four rounds of racing for the fifty-six riders and starts with a Hot Lap on a mile-long “short course”. Hart set the fastest time with a 5:17.038 lap. SRT Offroad-backed Cory Graffunder was second with a 5:20.926 lap followed by Husqvarna backed Noah Kepple with a 5:27.148. Beta USA’s Max Gerston finished fourth in 5:27.488 and Webb rounded out the top five with a 5:27.488 time after a small crash.

Knockout round one takes place on an eighteen-mile long loop with the top twenty-five riders moving on to the next round. The riders take off in thirty-second intervals and race against the clock. Hart set the fastest time again with a time of 57:23.237. Webb came back to set the second-fastest time at 1:00:08.783. Chile’s Herrera showed his pace by setting the third-fastest time of 1:00:50.976. Gerston was fourth with a time of 1:01:33.401 and teenager Ryder LeBlond rounded out the top five in 1:02:23.687.

Knockout round two switches from a race against the clock to a head-to-head format with four groups of five riders and one group of six after a twenty-sixth rider earned a spot in the next round after out-dueling three other riders in the last chance qualifier. In this round, those five groups competed for the fifteen spots in the final by finishing in the top three in their respective groups. This was back on the eighteen-mile long course with a few more extremely challenging sections added in. Hart won group one over Keith Curtis and Will Riordan, who was one of the Saturday qualifiers. Webb won group two over Kepple and Graffunder. Herrera won group three over Beta USA’s Ronnie Commo and Sherco’s Quinn Wentzel. Gerston won group four over Jordan Ashburn and RPM KTM’s Cooper Abbott. Ashburn, who rides for the Babbitt’s Monster Energy Kawasaki GNCC team borrowed his dad’s 1998 Kawasaki KDX 200 and put it into the main event. Sherco’s Nick Fahringer won group five over LeBlond and Saturday’s Amateur class winner Danny Lewis.

The main event moved back to the short course with a 30-minute plus one lap battle, which ended up taking Hart forty minutes and thirty-five seconds to complete eight laps. Hart jumped out to the early lead and managed to maintain it for the entire race, despite steady pressure from Webb, who is a six-time TKO winner. Webb ended up finishing just over 35 seconds behind Hart.

Herrera came out on top of a race-long battle with Kepple for the final podium spot. It was a strong ride for both riders. Curtis, who is a multi-time Snowmobile Hillclimb champion rounded out the top five on a Husqvarna. Kepple and Curtis were both filling in for the Husqvarna team due to Colton Haaker being out with an injured hand.

Gerston had a tough first lap that put him well down the field but he rode a strong race to finish sixth. LeBlond who is still a teenager finished seventh on his KTM. Riordan, another teenager finished eighth and was the highest placed rider that qualified through from Saturday’s racing. Graffunder finished ninth on his Husqvarna and Fahringer rounded out the top ten on his Sherco.

Hart has had a lot of podium finishes in both EnduroCross and Extreme off-road events over the last few years and he has now beat Webb at two major events in a row. “The most stressful part of the day was having Cody right behind me for the entire main event,” Hart said. ”He is one of the best riders in the world at this and I knew that if I made any mistakes that he would take advantage.”

Webb has won the TKO six times and he was satisfied with the effort he put in. “Hats off to Trystan, he had a really good ride today and I didn’t feel like could do anything more. I wiped out hard in the Hot-Lap today, so I made my mechanic work hard today. I am happy with second because I know that I did everything I could.”

Herrera traveled from his home country of Chile in 2018 to compete in the TKO and EnduroCross events but raced the FIM Enduro World Championship series in 2019. He is back for more racing in the US in 2020. “I am really happy with my result because I raced fast enduro last year in the World Championship so this is a big change with this kind of race. I a lot the format and hard-enduro so I hope to compete more for this year and next year.”

The Women’s class had a total of 12 riders that tried to earn a spot in the main event by completing the morning race within the two and a half-hour time limit and just three of those riders moved forward to the main. The main event had a similar format to the men with a modified version of the short-course and a fifteen-minute plus one lap race.

Keep an eye on the TKO blog for a video recap within a few days.