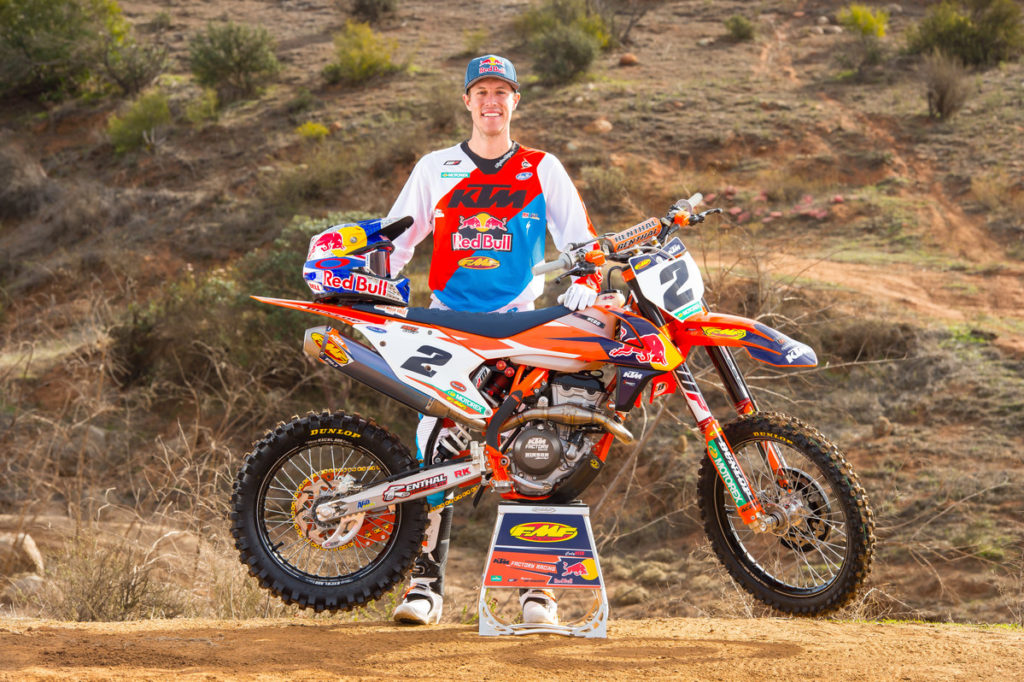 Cody Webb, (@codywebb2)  (@ktmfactoryracing), the four-time winner of the Kenda Tennessee Knockout, presented by Moose Racing and SRT Offroad, has confirmed that he will be back to defend his title in 2017.

The Tennessee Knockout (TKO) is arguably the most prestigious American Extreme Enduro and has attracted some of the best known international riders in addition to America’s best. The seventh annual TKO will take place at the Trials Training Center, in Sequatchie, Tennessee on the weekend of August 12-13.

Webb has proven to be America’s best Extreme Enduro racer. In addition to winning four consecutive TKO events, Webb is a two-time AMA EnduroCross champion, has won most of the major US Extreme races including the Last Dog Standing and King of the Motos. He is also the only American so far to make the podium at the Erzberg Rodeo with a second place finish in 2016 and third in 2017. And those TKO wins have come against some stiff competition including Taylor Robert, Colton Haaker, Mike Brown and some of the best international Extreme racers. The UK’s Jonny Walker and South Africa’s Wade Young have both put up valiant fights in the past two years but Webb still prevailed. And Webb will be looking to make it five in a row in 2017.