The FMF KTM Factory Racing (@ktmfactoryracing) team of Cody Webb (@codywebb2) and Taylor Robert (@taylor_robert33) have confirmed that they will be back to participate at the sixth annual Kenda Tennessee Knockout (TKO). The event will take place at the Trials Training Center in Sequatchie, Tennessee on Sunday, August 21st.

Webb is the three-time defending champion of the Kenda Tennessee Knockout and will be looking to make it four in a row. He came out on top of an epic battle with the UK’s Jonny Walker to take the 2015 win. Webb is also the two-time and current AMA EnduroCross champion and is arguably America’s best Extreme Enduro racer. Any rider that wants to take the TKO title will have to contend with Cody Webb.

Taylor Robert is an Arizona native that has proven very adaptable to all forms of off-road motorcycle racing. He has won the WORCS championship, been the top American at the ISDE, won EnduroCross events and has finished on the podium in all three of his attempts at the Kenda Tennessee Knockout. After two seconds and a third, he is looking to stand on the top of the podium in 2016.

Cody Webb has full Factory KTM support for 2016 and will be looking to win his fourth TKO in a row: 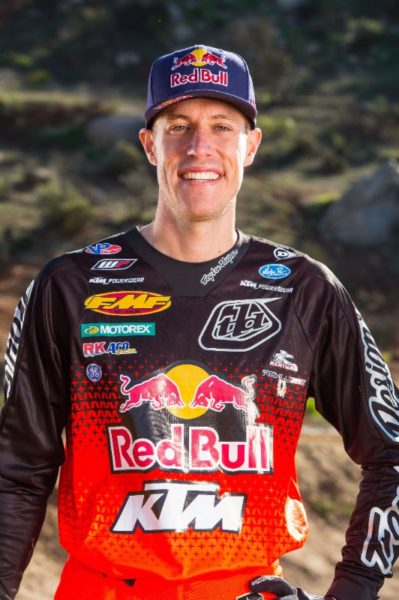 Taylor Robert will be back for a fourth attempt at winning the TKO. He has finished on the podium in every attempt so far: 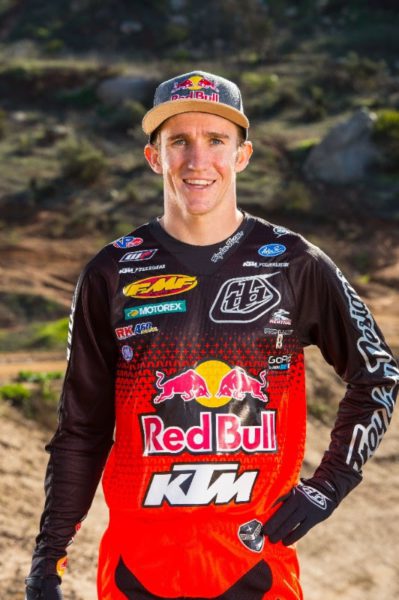