The Trials Training Center in Sequatchie, Tennessee will host the seventh annual KENDA Tennessee Knockout on the weekend of August 12-13, 2017. The event has become one of the premier off-road motorcycle races in the United States, attracting some of the best racers from around the world. 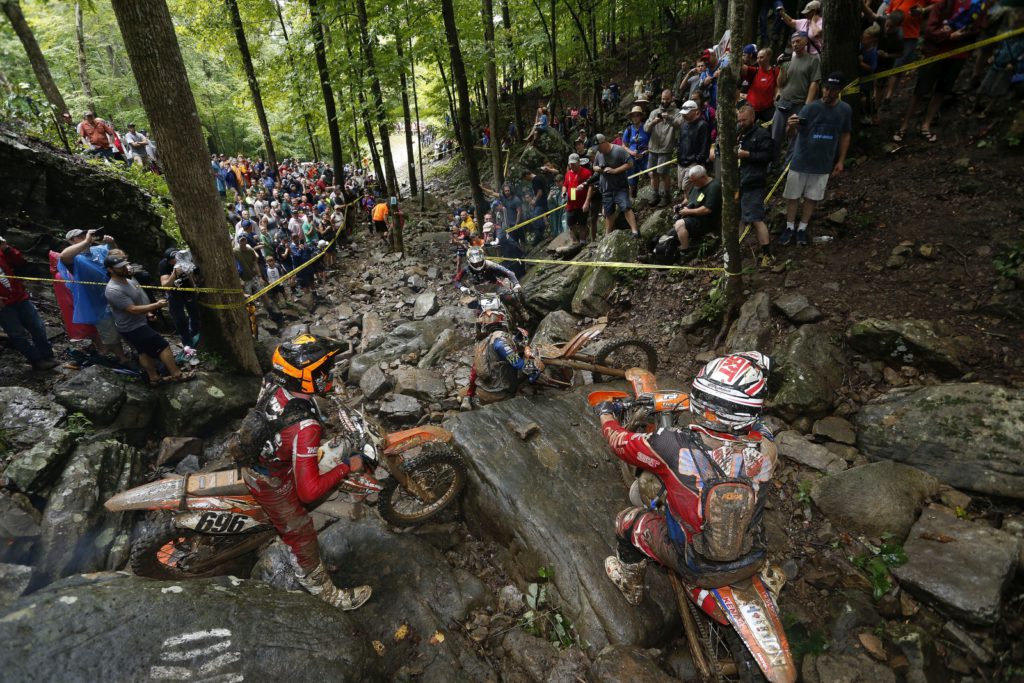 American Cody Webb has proven to be the dominant rider at the TKO winning the last four years after taking second the first two years of the event. Webb has faced stiff competition from international riders the past two years. In 2015, Webb outdueled the UK’s Jonny Walker, recognized as one of the best Extreme Enduro racers in the world, to take the win. And in 2016, Webb took the win over South Africa’s Wade Young, who has also won some of the best known Extreme races in the world. 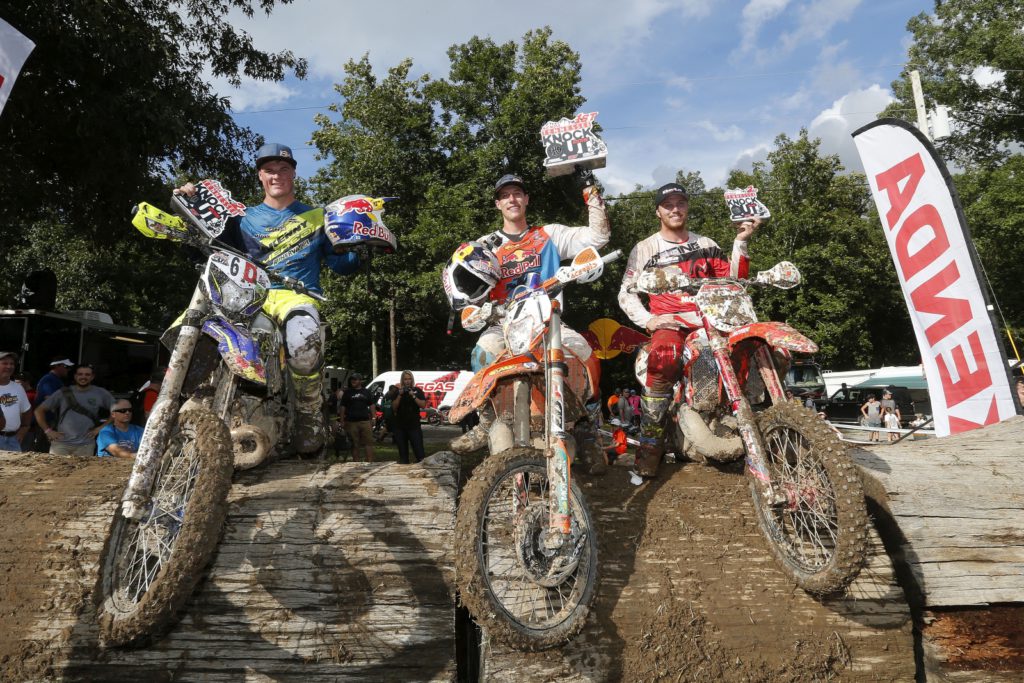 Webb will be back on his FMF KTM looking to make it five in a row. The top off-road racers from around the world will be invited to compete and amateur riders can race on Saturday with the top finishers earning the opportunity to move on to the Sunday Expert Knockout rounds. On Sunday, the riders will compete in a very tough and spectator friendly multi round format.

The expert riders will again be competing for a $10,000 purse.

Amateur registration opens at Noon CST on Thursday, December 1, 2016. There are just 180 spots available and entries sold out in less than a day for the 2016 event so please plan to get your entry in as soon as it opens. Click here to register on Dec. 1 at noon or thereafter.

The TKO has teamed up with the eMoto content creat

The TKO has teamed up with the eMoto content creators at Electric Cycle Rider (ECR) to announce the first-ever eMoto class at the 2022 TKO.